think you grow impatient while waiting in a doctor's office, that is a vacation compared to the wait you must endure between  your home study being submitted to the official government people, then the wait from your super-duper biometric fingerprinting appointment, to approval, to getting all those official seals and what nots on your dossier documents to sending it off, to translation, to it being sent to your child's birth country.

it's kind of like getting a root canal, with no novocain, while having to listen to backstret boys, and watch teletubbies on the t.v. and then the dentist coughs in your mouth. but times 10.

we're applying for a show hope grant. if that doesn't work out, we'll have to become part of the breatharian movement to save on food cost. (not really trolls, chill out :))

i had been praying that God would give our sweet girl dreams and visions of us, so she would begin to feel connected to us, see us, etc. i totally believe in miracles and works of the Spirit. (story to follow).  we found a nifty deal on amazon local for a discount on a picabo photo album, and just made one, once we receive it, we'll be able to include it in a love package we've put together for her.

here's a story of the way the Holy Spirt can totally act as a message-sender:
this one time, i was in a secret off-limits country working to love and provide medical care for a persecuted people group. there were lots of military junta guys there that could/would kill us. or take us hostage to prove a point. we had this wonderful native man as our guide, he was our connection, the one who knew how to keep us alive and get us from point a to point b to point c and then d, e, f, g....
anyhow, he had been having some health issues and while we were there, he became VERY ill. so ill, we weren't sure he'd recover. without him, we'd be taken and imprisioned. and then probably die. or be maimed. it was real guys. and we didn't have rambo to save us. my friend and i (we were with a team of 8) began to pray. we had no way to contact anyone to get a prayer chain going, so we prayed that the Holy Spirit would act as a "text message" of sorts, put a word on someone's heart to pray, pray, pray. we prayed fervently. we recited st. patricks breastplate and prayed some more. well, this guy made a recovery and continued to lead us through military check-points, paying off the appropriate machine-gun holding guys to let us to our next village. when we returned home, that sunday at church, one of the leaders in our church approached my friend and i, asking about the trip. we told him of all the miracles, decisions to follow Christ, and about the golden retriever we say in a "zoo" there.  he asked if we encountered any trouble and we told him our story. he laughed and stated that morning he was headed into walmart and he was stopped, held in place by the Spirit of God, and an incredible burden placed on his heart to pray for us, for safety and protection. after he prayed, he was released and continued on. the mooring he told us that this occurred...would have been the exact time we were praying fervently for our guide/safety ensurerer's healing!

her room has become my prayer closet. i try to visit it daily and pray in it for her. for her heart. for her healing and peace when she comes home.

i can pretend this whole process is pretty and fun and perfect. i can pretend ugly things are not said to us. or i can be upfront about the ugly things said through "anonymous" comments or ignorant family members and strangers and be the "angry christian" in my response. but i'm working on the peace maker thing (see my last post). the angry christian may be great for blog traffic, but it misrepresents His power that comes over us when our flesh wants to rule. it misrepresents the peace He puts in our hearts, and it misrepresents the message of "it's not about me".  the angry christian may get me lots of one word comments like "truth!" and "preach!" and so on,  i'm pretty sure more masses a'mened and cheered with saul as he was over-seeing the stoning of stephen than did when he was bring the actual Word of God. i'll take less attention with more the Peace of God, because the angry christian just isn't becoming any more, not for this mommy's heart that is begging to be purified. :) <3 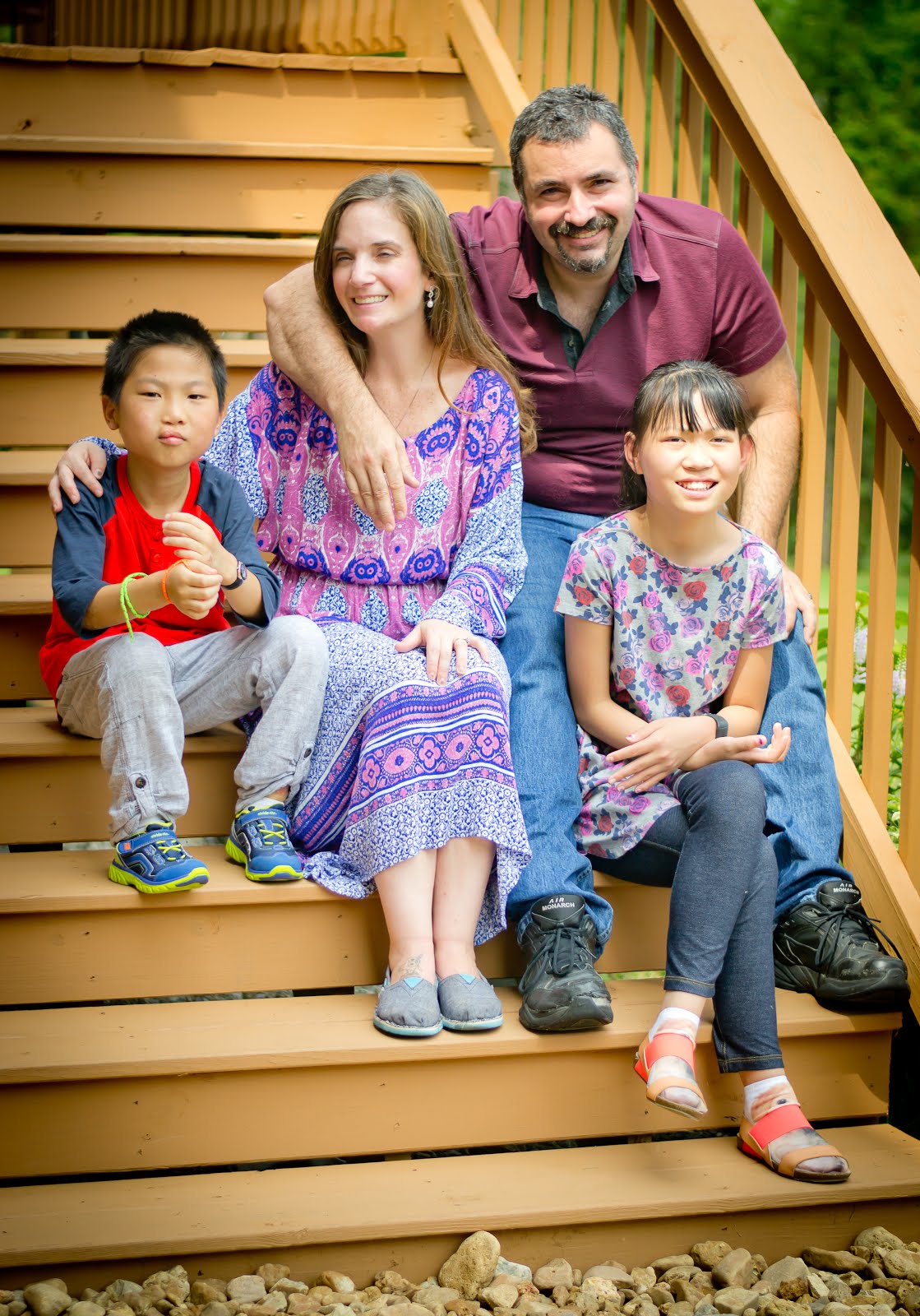 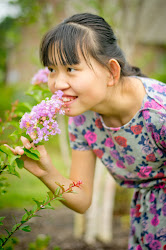 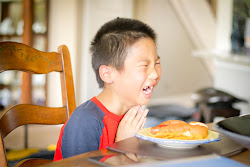 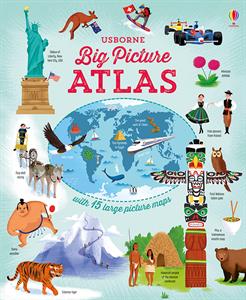